The whirlwind evolution of proximity marketing in retail & where it is headed. 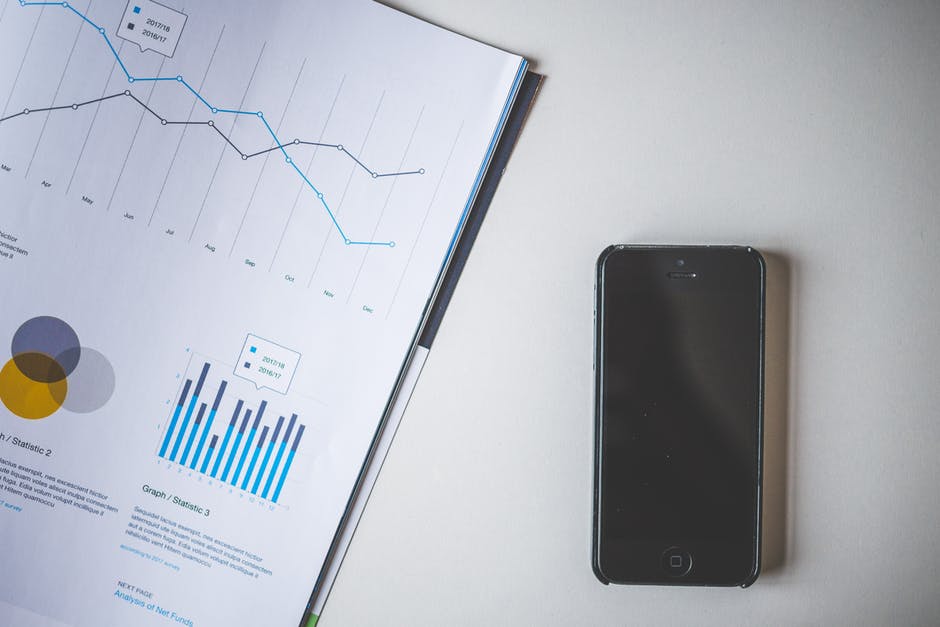 Ever since smartphones became ubiquitous, marketers fantasized about proximity marketing being the future. They obsessed with mobile engagement scenarios specific to a certain location. However, the biggest obstacle for implanting this was lack of reliable technology. GPS positioning satellites were among the first real exciting technologies used to triangulate the position of smartphone user provided they had an app and offered permission to use their location. This had big implications for the mobile advertising space and players like Google launched location-specific advertisements based on the proximity of a user to a selected location. Wi-Fi wireless networks were also experimented with to target users within range but turned out not too reliable when it came to pinpointing an individual’s whereabouts, especially indoors in multi-floor shopping malls or sports arenas.
The QR Code has been one of the most significant breakthroughs in proximity marketing owing to its simplicity and accessibility by a wider range of smartphone users. It requires a user to actually use their smartphone cameras to scan a 2d code when within close proximity of the code and can be used to trigger/link any URL or online content. QR codes are significantly more cost-effective to implement, widely accessible by people, doesn’t need anything beyond a simple smartphone with a camera and doesn’t require specialized apps at the user end beyond a generic QR code reader app.

NFC or “Near Field Communications” technology took proximity marketing one step up. Rather than scan a QR code, with an NFC enabled device, a user would simply have to tap an NFC tag/sensor to trigger a link, content or marketing message when used in the marketing context. This technology offers a lot more sophistication than QR codes but on the downside, is a little more expensive to implement, works only with NFC enabled smartphones and most, unfortunately, Apple wasn’t going to use NFC in their iPhones putting marketers in a tough spot.

Apple’s iOS 7 was a big breather for these creative minds. Making a buzz in proximity marketing discussions, Apple’s iBeacon is the next technology in U.S. retail stores to guide shoppers and even help them complete purchases. A simple and cost-effective beacon device, the size of a golf ball is now being touted as the next revolutionary advance in proximity marketing.

High-profile retailers such as Macy’s and American Eagle Outfitters, along with Major League Baseball and the National Football League, are actively experimenting with iBeacon to enhance their in-store customer experience.

iBeacon is like the digital sixth sense, where a beacon is used to send messages using low energy Bluetooth connection. It uses battery operated transmitters to detect if someone is using a location enabled Smartphone within its’ proximity. If the targeted individual is interested and opts in to receive updates about that product then he or she downloads a mobile application that allows them to receive messages specific to their location in the store, any entertainment venue or a convention center. Every iOS device after iPhone 4S and all third-generation iPads are capable of sending and receiving beacon-enabled messages summing to up to a grand total of approximately 200 million devices globally. Add to this, an Android phone with the right user end application can also detect iBeacons, and you have the makings of a promising technology.

The Dolphins along with Qualcomm tested 22 use cases of iBeacon during the last two home games of its 2013 season, including 50 transmitters installed in Sun Life Stadium. Based on the positive feedback the marketing group for the Dolphins went ahead and held meetings to define an even more elaborate future strategy.

For retailers, this new breed of location-sensing applications can be both a source of additional revenue and a means of collecting far more specific data about individual shoppers, their habits, and their product preferences. The technologies used for proximity marketing have been evolving at a lightning pace over a short span to revolutionize mobile marketing but what is certain is proximity marketing for mobile users is here to stay and change the way people shop and brands/retailers engage with them.